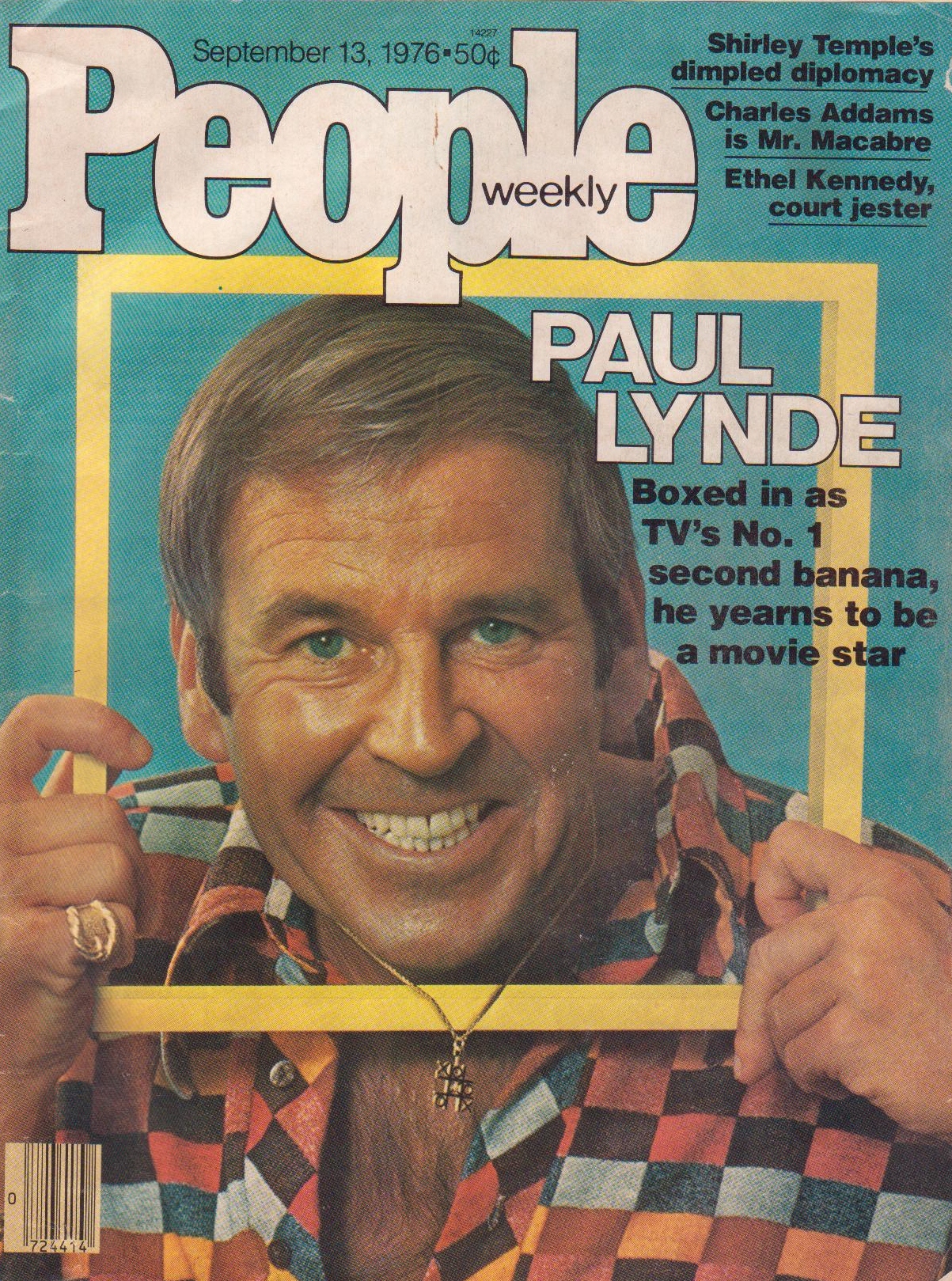 In 1993, the American Studies Senior Seminar at Kenyon College, in nearby Gambier, Ohio, completed a project that documented two centuries of African American experience in Knox County. 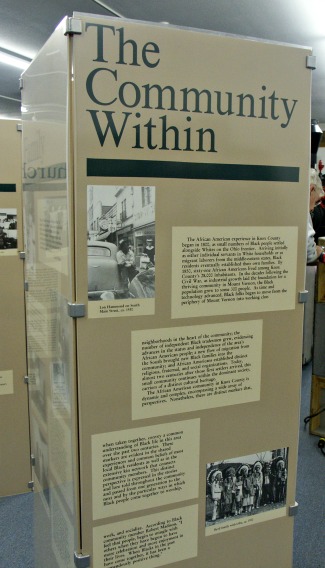 The finished project, which was known as "The Community Within," involved a partnership between Kenyon faculty and students, as well as the local African-American community, who worked together to collect photographs, documents and other artifacts. Their work was supported by our Historical Society, the Ohio Humanities Council and other agencies.

Read more: THE COMMUNITY WITHIN

It was in the year 1854 that Amelia Bloomer and her husband, Dexter, came from New York to Mount Vernon to pursue their interests in the newspaper business. Mr. Bloomer had just purchased part interest in the Western Home Visitor, one of four Mount Vernon newspapers of the day.
At the same time, Amelia brought to town not only her well-established newspaper, The Lily, but also her considerable journalistic skills, her courage and her great enthusiasm for the temperance movement and related women's issues of the day.

Yes, there really was a person named “Johnny Appleseed,” and he lived for many years in and around Knox County during the early days of Ohio’s statehood.
His real name was John Chapman, and he was born in Leominster, Massachusetts, on September 26, 1774, during the time leading up to the American Revolution. His father, Nathaniel, was one of the famous “minutemen” of New England that we read about in our history classes.