Many changes have come about in police and fire protection since the early days of Knox County.

Some of the highlights are included below. 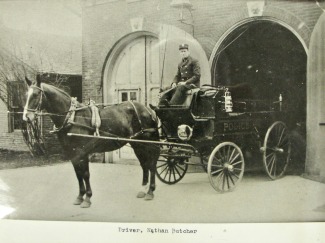 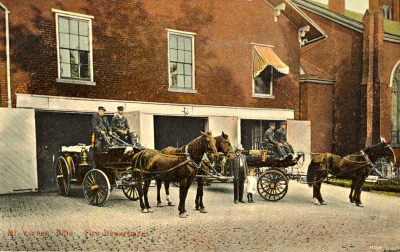 In 1876, Mount Vernon had four separate volunteer fire companies with more than 130 volunteers available for fire protection. These early volunteers were limited to dipping or pumping water from wells or reservoirs when in 1881, a disastrous industrial fire resulted in great property loss.